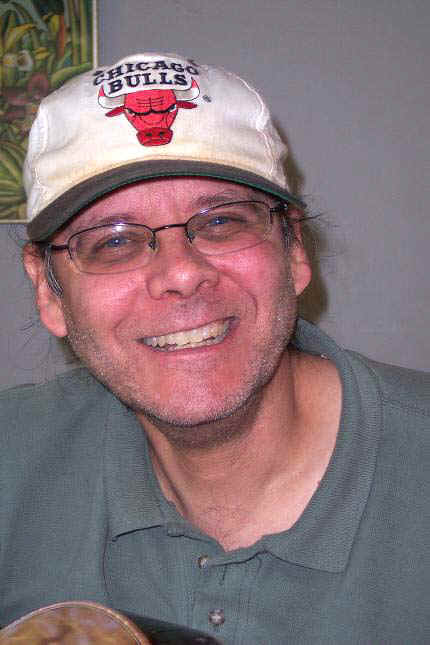 Just slide your mouse around and read the pop-up texts for more info about everything you see.
Handmade Instruments Built For The Musician
705 St. Lawrence Ave. Beloit, WI 53511 (608)313-0061
Send me an email

I built this guitar as a first step into what my wife and I believed was God's moving in our lives. I talk about this more extensively in the Who Am I? area of this site. I was playing a Taylor 714CE at the time, and was quite happy with it. After some thought and discussion with Jim Worland, I determined to design and build a guitar based on the Martin OM body design. From that, the CG style was born. Slightly different in shape from the OM, it worked better than I could have dreamed, so I now offer it as a standard build style. This one is very unique, but carries all the standard features of the CG model, plus some non-standard ones that make it special to me. I don't know why we started calling it Junior, but it has something to do with the more mature guitars which have come after it - kinda backwards from the way things normally go, seeing as he's the oldest of many siblings.